"Never Forgive The Angels" is a song performed by Bat For Lashes. It serves as the sixth track on Bat For Lashes' fourth album, The Bride.

It is a “very angry” song, as described by Natasha in an interview, because the bride’s fiancé passed away:

“There’s a song called Never Forgive The Angels which is very angry and I think it’s really important not to get rid of one thing or the other, but you have to go through it and, like you explained, you had to go through those things and let out those emotions and sit with that.”[1]

Khan explained to Loud And Quiet radio show the anger behind the song:

“In The Bride story, she loses that thing and what follows is anger, like the song Never Forgive the Angels is like ‘fuck you! I’ll never forgive you’ for the fact that you’ve taken this away from me. When I sing it live, I feel the audience and we understand what anger is, darkness, disappointment, fear, and just everything being in chaos. And I think that’s a valid human feeling and it’s a very relevant and important part of the grieving process, so I wouldn’t say to people, ‘don’t feel angry, don’t feel sad.’ We have to go through these feelings.”[2]

On a road, forever
He will be riding to me
Metal death, cliffs exploding
Sirens moan to me

On a road, forever
He will be riding to me
Devil hearts explode
Beside me 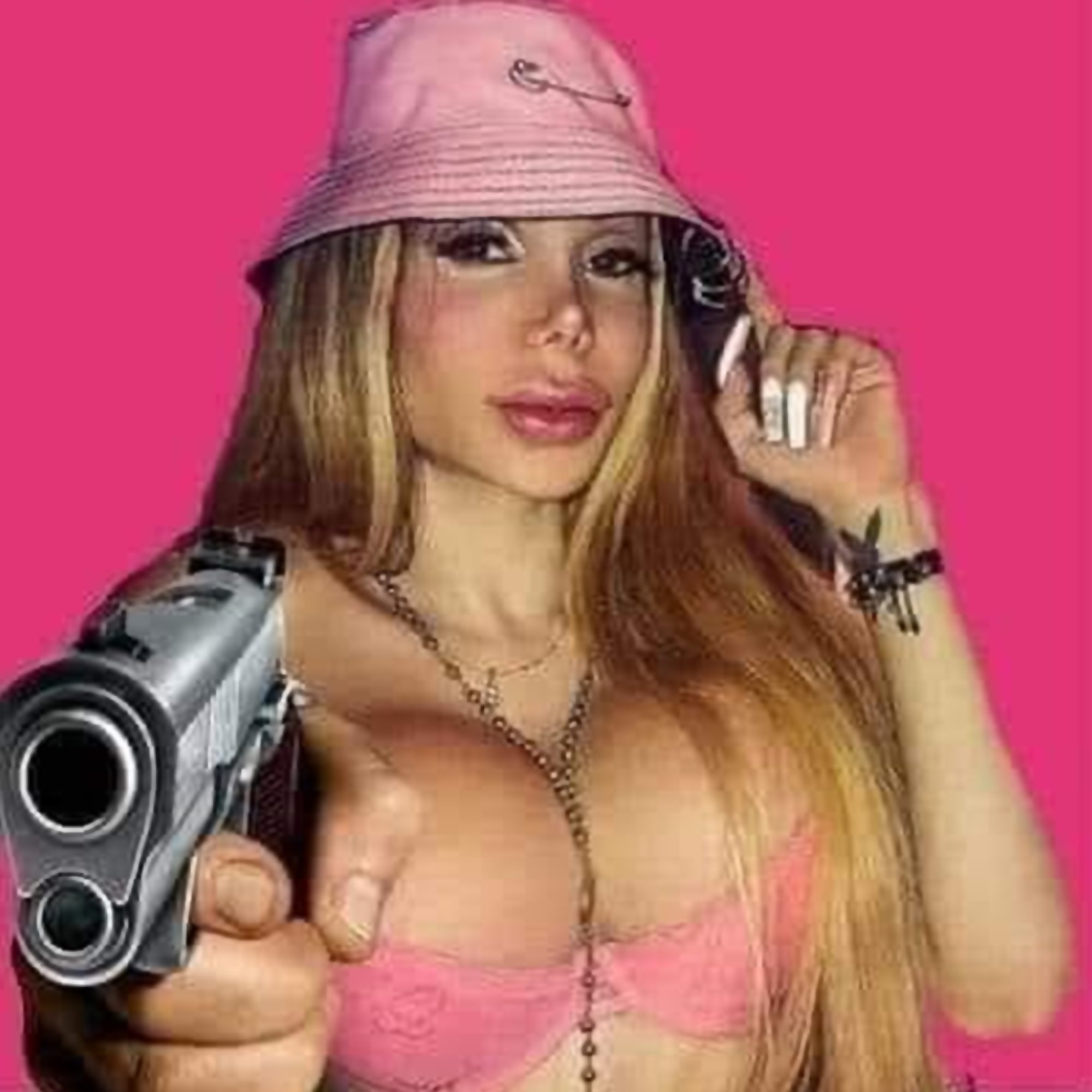