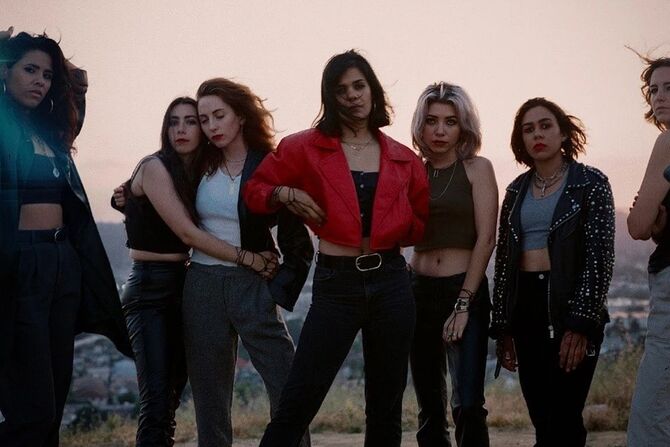 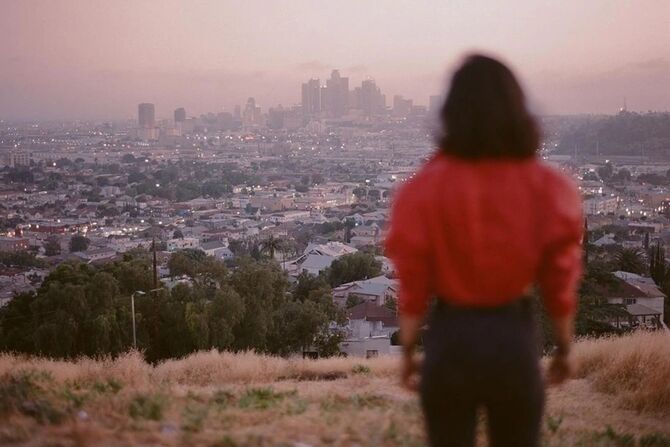 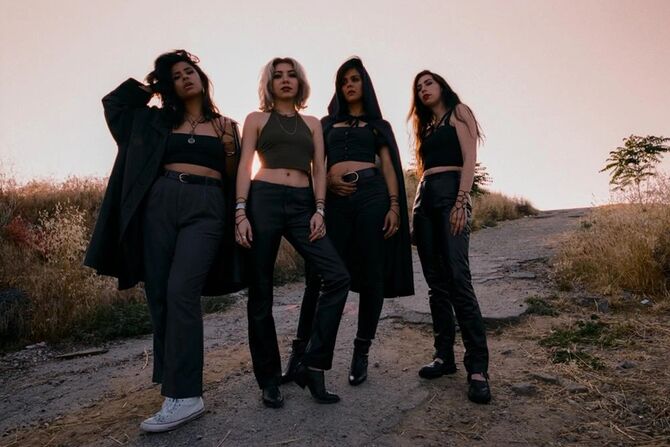 The Boys of Summer

Welcome to the Bat For Lashes Wiki!
Natasha Khan (born 25 October 1979), known professionally as Bat for Lashes, is an English singer, songwriter and multi-instrumentalist. She has released five studio albums, Fur and Gold (2006), Two Suns (2009), The Haunted Man (2012), The Bride (2016), and Lost Girls (2019), receiving Mercury Prize nominations for Fur and Gold, Two Suns and The Bride. Khan is also the vocalist for Sexwitch, a collaboration with the rock band Toy and producer Dan Carey.

Please visit the Guide and Community pages before getting started on the wiki! 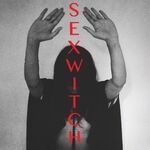 SEXWITCH is the debut album by SEXWITCH, a musical collaboration between Natasha Khan, Dan Carey and TOY. It was released on 25 September 2015 via The Echo Label. 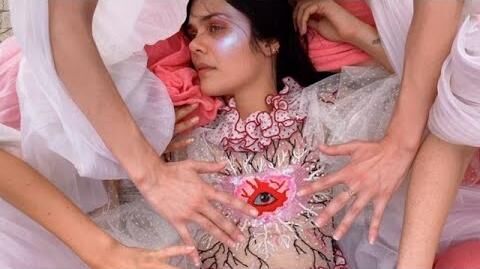 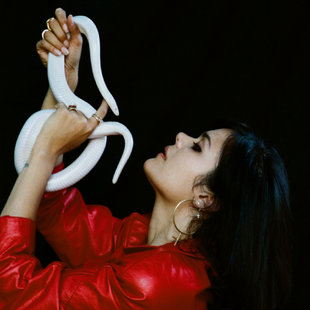